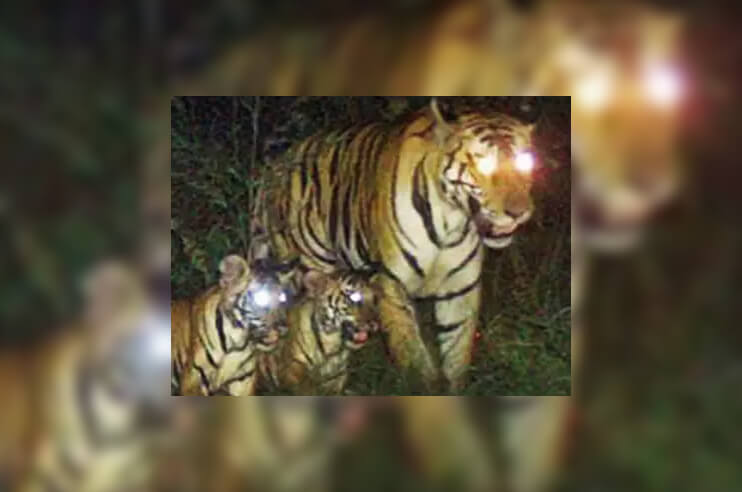 Why is this good news for Panna National Park?

This is good news for Panna National Park because the park witnessed the deaths of 4 tigers over the course of 9 months. What is worrying is that in the majority of these cases, the carcass was found in a decaying state, thus raising doubts on the proper monitoring of the tigers.

In the last such case, the body of P-123 was found floating on the Ken River. It was suspected that the tiger had gone missing after a territorial fight with another tiger called P-431. What was unfortunate was that the body of the tiger was found without its head and genitals.