Places to Visit Near Panna

Panna’s neighbourhood boasts some incredible places to see. From the famous wildlife reserves like Kanha, Pench, and Bandhavgarh to historically significant Khajuraho, Jhansi, and Orchha to the sacred Chitrakoot, the diverse and welcoming surroundings come together to make Panna one of the most memorable travel destinations in Madhya Pradesh.

Unarguably, the best tiger sighting destination in India, Bandhavgarh National Park lets Madhya Pradesh stay on top of the chart when it comes to wildlife opulence. An ideal destination to sight around 250 species of birds and 80 species of butterflies along with a large number of other animals, Bandhavgarh remains unmissable.

Say hello to Madhya Pradesh’s largest national park – Kanha. Won accolades for restoring the population of Barasingha, Kanha National Park is a wildlife destination you just cannot afford to miss. Visit here for an enthralling jeep safari, unforgettable wildlife sighting, and a pleasant stay that reconnects you with nature.

With its popularity going back to its mention in Ain-e-Akbari, Pench National Park is the destination to establish that lost connection with nature. Deriving its name from the meandering Pench River, this destinations in Madhya Pradesh invites for an exhilarating journey in the wild. Visit here for sighting 210 species of birds, 39 species of mammals, 13 species of reptiles, and 3 species of amphibians.

The capital city, Bhopal needs no introduction. It is an unsurpassed travel destination offering visitors an exhilarating meld of ancient and modern world. Dubbed the Lake City, Bhopal boasts of breathtaking lakes along with exquisite architecture, and delicious food. The city invites to render the finest Madhya Pradesh travel experience you can imagine of.

Dressed in the religious aura, Chitrakoot is a historical town that is divided between Madhya Pradesh and Uttar Pradesh. Dating back to the time of Lord Ram, the history of Chitrakoot affirms it to be the legendary place where Ramayana was composed. Imbibe the rich culture and enjoy a peaceful sojourn in this spiritual town.

Once the throne of the famed Rani Lakshmibai, Jhansi is a city in Uttar Pradesh that welcomes those who want to fall in love with the architectural and historical grandeur. The silhouette of Jhansi is adorned with a fort, Hindu temples, a palace and a museum, the city is a great stopover to have a glimpse of rich history.

On the bank of Katni River, sits the town in Madhya Pradesh that derives its name from it. The town is known for its religious and historical significance as it is dotted with numerous temples and archaeological remnants. Visit Katni for a quiet holiday relishing the spiritual aura and simplicity of a small town.

Steeped in history, Orchha in Madhya Pradesh is a travel destination to truly fall in love with. This small ancient town is festooned with a gigantic fort, sky-kissing temples and the scintillating Betwa River that completes its breathtaking look. Come and relish a walk in this tiny town that takes you back to the 16th century.

In the neighbourhood of some important travel places in Madhya Pradesh, Satna is known for its Hindu temples and as a venue for Ramleela taking place here for more than hundred year. A district administrative headquarters, it is a destination that neighbours the Buddhist and Hindu centres revered by devotees from near and far. 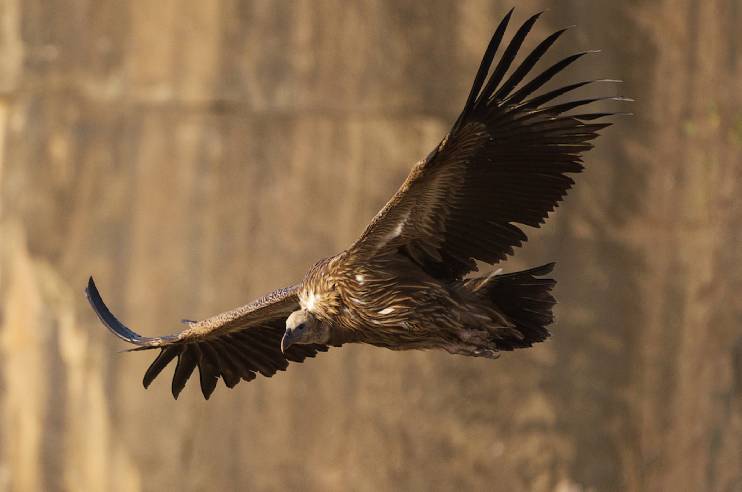 To All the International Tourists! Rejuvenate...

Your wait for a wonderful wildlife vacation is over. We know that Tedious process of quarantine and ... 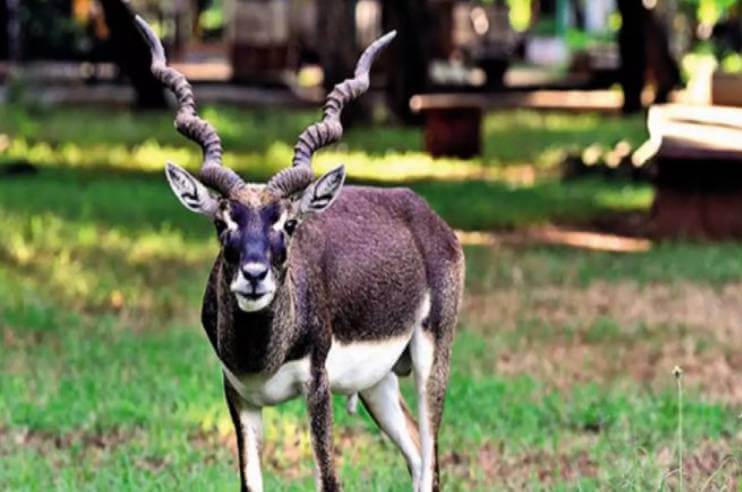 There was a whirlwind of excitement amongst the officials at the Panna Tiger reserve as a drone came...